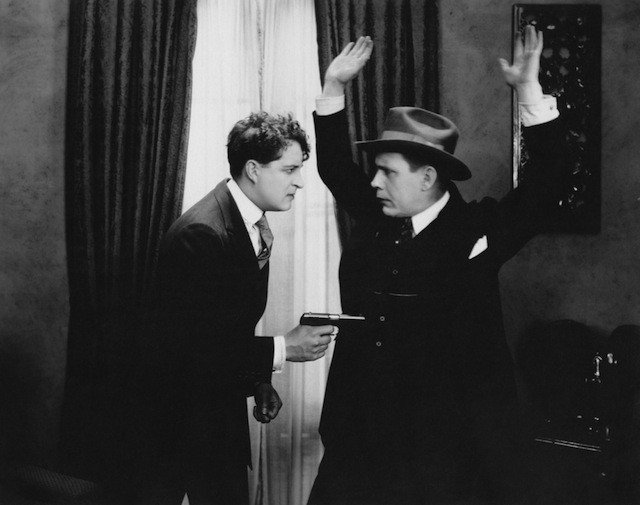 Photo by Everett Collection via Shutterstock

If you had your iPhone, iPod, iPad, iMac or even your bicycle stolen, there’s now a way you can get your precious property back, thanks to the Los Angeles Police Department’s Knock-Knock “fence” burglary task force.

Earlier this year, the task force began their mission probing fences, which are described in a release as “an individual who knowingly buys stolen property for later resale, sometimes in a legitimate market.” Following months of extensive surveillance and investigative efforts, multiple search and arrest warrants were served at several suspected fencing locations. Over 11,000 items of evidence were recovered.

And police want to return those 11,000 items to you. Residents of L.A., Orange, Ventura, Riverside and San Bernardino counties can view photographs of the items online via the LAPD’s website.

In order to claim property, owners should email lapdvctf@lapd.lacity.org or leave a message at 818-644-8091, including a brief item description, the item number, the name listed as the victim in your burglary report, the report number, the address where the theft occurred, the date of the crime and a callback number.