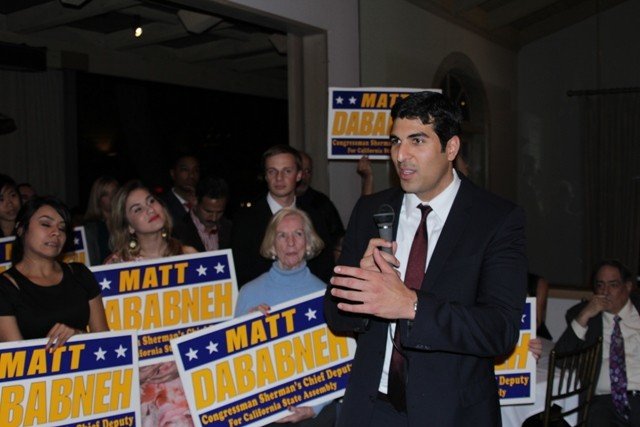 There are no more ballots left to count, election officials said Friday, and results will be certified Monday.

Immediately following Tuesday’s election, the race was too close to call: Dababneh held a slim 171-vote lead over Shelley, with more than 2,800 ballots left to count.

The close margin shocked leaders of both parties, who expected Dababneh to easily carry the Democratic-majority district.

Reached Friday, Dababneh, 32, said he was “humbled” by the narrow win. He also said he would reach out to local Republicans, and focus on issues raised by Shelley during the campaign, such as the protection of Proposition 13, the property-tax limiting measure.

“I am definitely aware of the votes that didn’t go to me,” said Dababneh, a longtime deputy to U.S. Congressman Brad Sherman. “But I look forward to representing that group to the best of my ability.”

Read more of this story at DailyNews.com