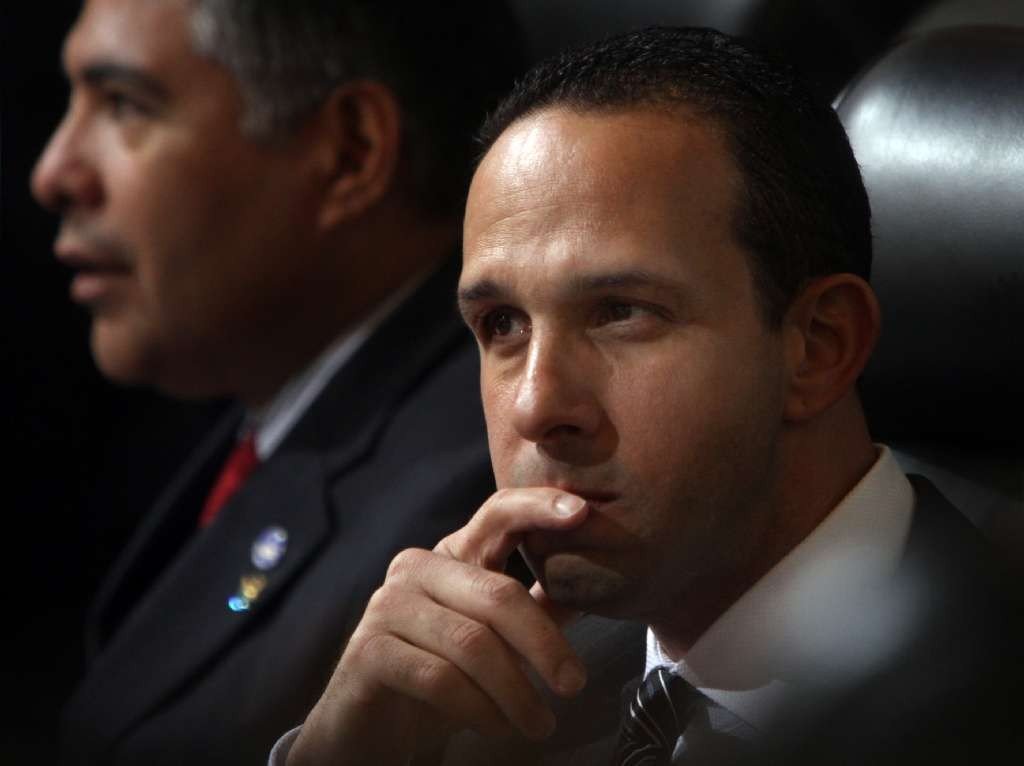 Incumbents Paul Krekorian, Herb Wesson, and Mitch Englander are the only candidates to have qualified for the ballot in their council districts.

The list of candidates will not be complete until the Office of the City Clerk concludes verifying signatures.

The Sixth District, which includes Van Nuys and surrounding neighborhoods, could have a rematch of last year’s special election. Councilwoman Nury Martinez has qualified for the ballot, while former Assemblywoman Cindy Montanez filed her petition Wednesday. Martinez defeated Montanez, 55 percent to 45 percent, in the special election to replace Rep. Tony Cardenas.

The Fourth District City Council seat being vacated by Councilman Tom LaBonge, who is barred from running for re-election because of term limits, has the most candidates to have qualified for the ballot, seven, including Carolyn Ramsay, a former chief of staff for LaBonge; Joan Pelico, the chief of staff for Councilman Paul Koretz; former Assemblyman Wally Knox; and Los Angeles Community College Board of Trustees member Steve Veres.

Five candidates have filed petitions to run for the Eighth District seat held by Councilman Bernard Parks, who is barred from seeking re-election because of term limits. Robert L. Cole Jr., a member of the Los Angeles County Citizens’ Economy & Efficiency Commission, and Marqueece Harris-Dawson, a community coalition director, have qualified for the ballot, according to the Office of the City Clerk.

Councilman Jose Huizar and former Supervisor Gloria Molina have both qualified for the ballot in the 14th District. Six other candidates have filed to run.