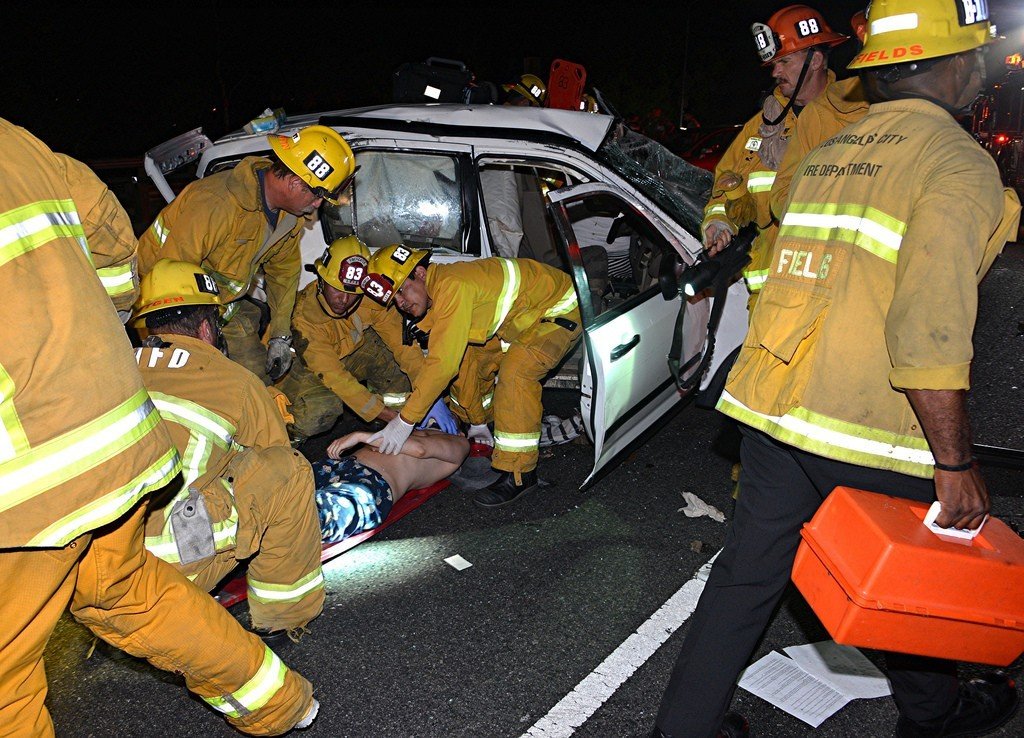 More than 200 people die on LA streets each year, and most of those deaths happen on just six percent of streets.

Sitting at a desk in the middle of a Boyle Heights street, Mayor Eric Garcetti today signed an executive directive aimed at cutting traffic fatalities in the city to zero by 2025.

The mayoral action sets up a steering committee consisting of mayoral, police, fire, public works and county public health staff that will target areas most in need of safety upgrades. Those officials are to report back on Dec. 1 with suggestions for cutting traffic fatalities 20 percent by 2017.

City officials say more than 200 people a year die in traffic collisions, with about 44 percent of all deaths and severe injuries involve pedestrians and bicyclists.

Each year there are about 30,000 collisions in Los Angeles, and about 65 percent of pedestrian deaths and severe injuries taking place on 6 percent of the city’s streets, officials said.

Garcetti said he is “determined” to bring the 200 a year fatality figure “down to zero.”

“We have to think big and work hard when it comes to keeping people safe,” Garcetti said. “With more people walking and biking than ever before, we must use every available tool to save lives.”

Transportation Department General Manager Seleta Reynolds, city engineering officials and others joined Garcetti for the signing of the executive directive.

“Mistakes happen, but the stakes are too high,” Reynolds said. “We must transform our city so that our youth and older adults aren’t risking their lives just to get around town.”

The Vision Zero initiative has its origins in an effort started in Sweden in 1997. It has also been adopted in Boston, Seattle, Portland, San Jose and San Diego.