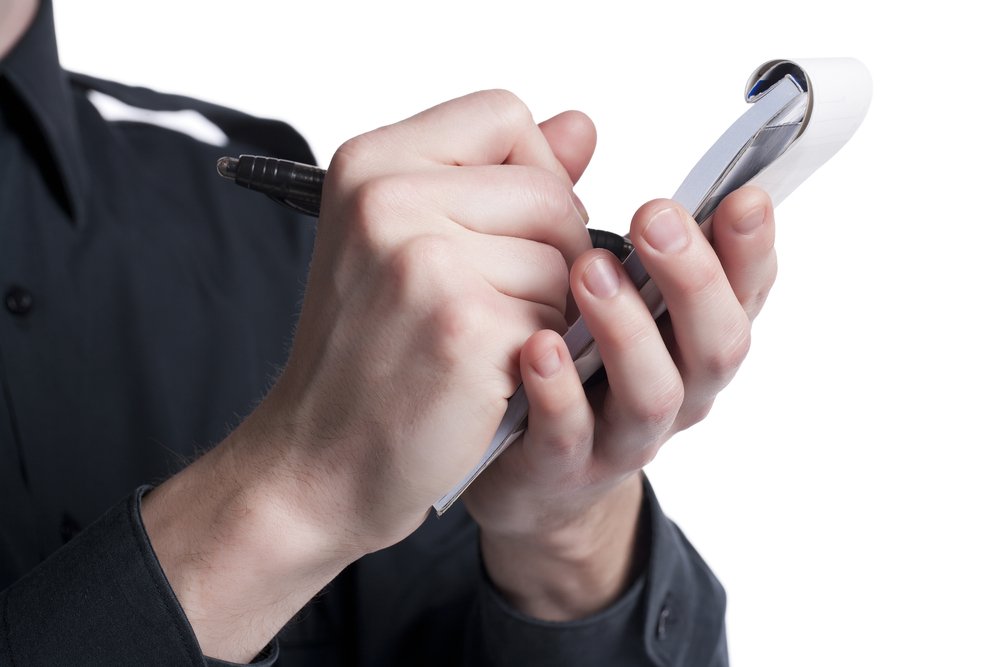 A trio of officers at Cal State Northridge filed a lawsuit alleging retaliation for objecting to an alleged parking ticket quota on campus.

The California State University Board of Trustees was sued today by three police officers and their union, alleging the lawmen were denied promotions and advancements for not meeting alleged parking ticket quotas at Cal State Northridge.

The suit seeks unspecified damages and an injunction prohibiting CSU from enforcing an alleged requirement that officers write at least 10 parking citations a month.

A CSU representative did not immediately reply to an email seeking comment.

According to the complaint, all three officers received reprimands that were put in their personnel files in retaliation for not writing enough parking tickets.

The plaintiffs have lost promotional, special assignment and advancement opportunities as a result, the suit states.

The officers considered the alleged citation quota a violation of both the state Vehicle Code and CSU policy, the suit states.

The officers sent a letter to CSU in November asking that the alleged parking citation quota be discontinued, but CSU denied such a policy existed, the suit states.

The plaintiffs believe that additional CSU officers and other employees responsible for parking enforcement at the Northridge campus also have suffered a backlash for not complying with the alleged parking ticket writing mandate, the suit states.