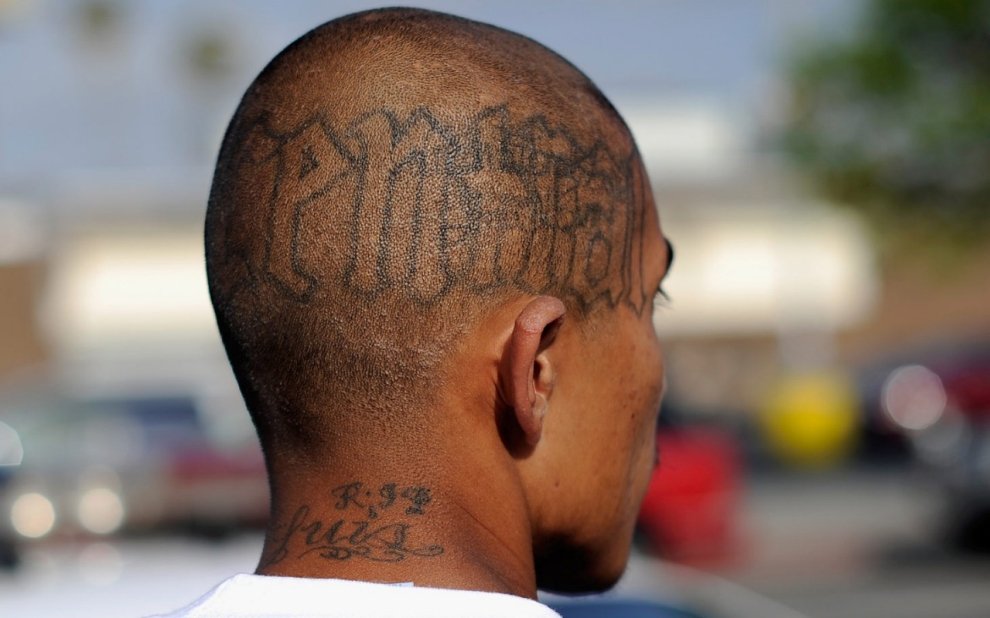 Although the west valley enjoys a reputation as a quiet area low in crime, it is home to 16 gangs, according to a report produced by the Los Angeles Police Department and Mayor Eric Garcetti’s Office of Gang Reduction and Youth Development, or GRYD.

“There are a lot of people out there who think that the west valley is gang-free; they are deeply mistaken. Not only must we fight those gangs head-on, but we must ensure that our children have good prevention programs and healthy after-school opportunities that divert kids from becoming gang members,” said City Councilman Bob Blumenfield, who represents part of the area and introduced a motion calling for the report.

West valley gangs have been known to participate in murder, drug trafficking, rape, carjacking and other violent crimes, the report says. A dozen people were shot in gang-related incidents in 2014, 18 in 2015 and 15 in 2016, while gang-related homicides rose from three in 2014 to four in 2015 and eight in 2016.

“The report was the first step,” Blumenfield said. “Now we need to use that data and find creative ways to fight gangs that have grown in the west valley.”

One of the top ways to fight gang violence that was raised at the meeting of the Public Works and Gang Reduction Committee was to expand the operations of GRYD in the area.

GRYD implements anti-gang initiatives in declared zones, but currently only serves part of the west San Fernando Valley in the area of the Topanga Division. The initiatives include education campaigns, gun buy-backs and seasonal programs like Summer Night Lights, where community youth events are held in parks at night to deter them from become gang hangout locations.

The committee asked that the GRYD report back on the financial impact of either expanding the current GRYD zone in the Topanga Division to include the West Valley Division or establishing a new one.

“I think what we should be asking for is more police officers, because what you are being asked to do is above and beyond what you signed up for,” Councilwoman Nury Martinez told several officers who appeared before the committee.