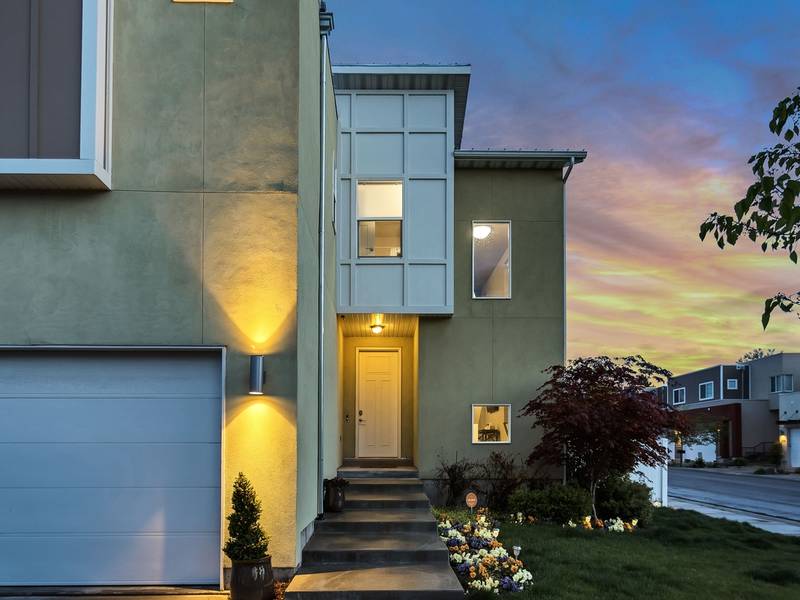 Proponents of short-term rentals say many depend on it to cover their mortgage while critics say it exacerbates the housing shortage.

A Los Angeles City Council Committee is set to debate Tuesday proposed regulations for Airbnb and short-term housing rental companies in an effort to please both passionate advocates of the practice and those who say it is contributing to the city’s housing shortage.

The highest concentration of listings appear to be in neighborhoods like Venice, Hollywood, Mid-Wilshire, Echo Park, Downtown, East Hollywood, Beverly Grove, Los Feliz and Sherman Oaks, according to a Department of City Planning report.

The Planning and Land Use Management Committee last discussed a proposed ordinance on home sharing in June, when it heard several hours of testimony from public speakers and also asked for a number of reports from city staff.

So many people showed up at the meeting an overflow area was set up outside on City Hall’s south lawn with an audio feed directly into the council chamber so that more people could voice their opinion.

The city does not have an ordinance regulating Airbnb, which connects travelers with hosts looking to rent out their home or a bedroom in their home, but struck a deal with the company last year for it to pay hotel taxes on behalf of its hosts under a three-year agreement, even though short-term rentals are illegal in many residential neighborhoods.

Among the most controversial parts of the proposed ordinance is limiting the number of rental days per host to 180 days a year. Other cities have enacted short-term rental limitations, with Santa Monica limiting them to 60 days and San Francisco limiting them to 90 days.

Los Angeles projects it could collect over $33 million in taxes from Airbnb for the upcoming fiscal year, and has banked on the number in its approved budget, but the company has warned that capping rental days would significantly cut into that number.

Many speakers at the last meeting told the committee that limiting the number of rental days could severely impact their finances or even their ability to keep paying their mortgage.

While Airbnb is fighting the 180-day ordinance, the city has been receiving pressure from other groups to pass a more stringent one. In March, a group that included representatives of the Venice Community Housing Corporation, the Coalition for Economic Survival and the California Hotel & Lodging Association called on the city to limit rentals to 60 days because it said Airbnb is helping create a housing shortage for L.A. residents.

At the June meeting, the committee asked the Department of City Planning to produce an analysis of the current state of short-term rentals in the city, best practices with other cities and provide answers to other related questions.

This total represents “a relatively small portion of the 1.45 million total housing units in the city,” the report found, but added that the “fast growth of the practice and its concentration in certain neighborhoods threatens housing availability, affordability and residential stability of an increasing number of communities throughout Los Angeles.”