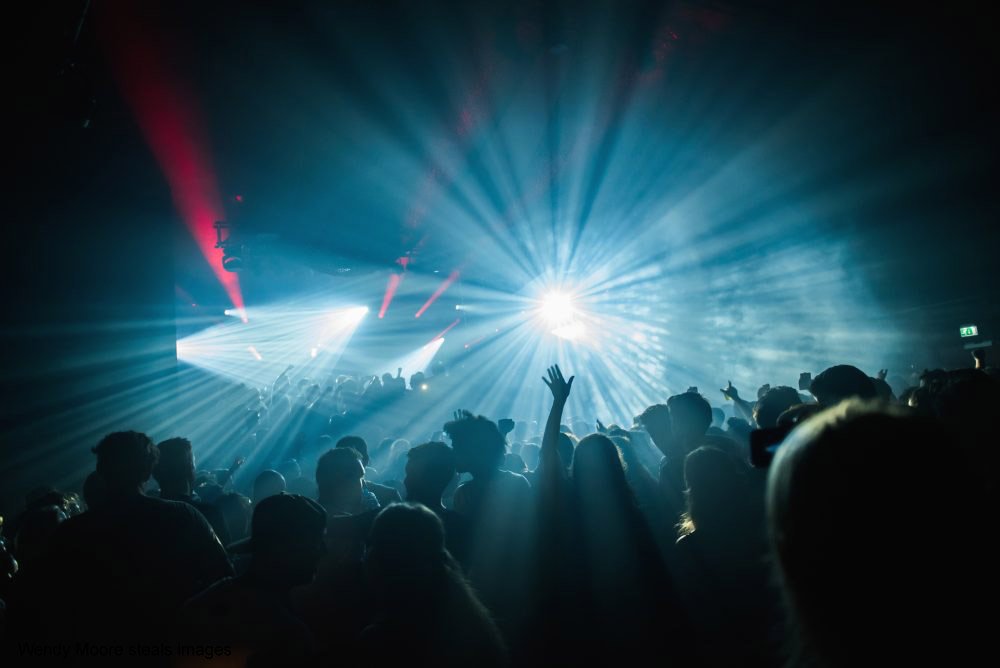 On Wednesday, February 21st, the City Council unanimously approved an ordinance to rein in out-of-control party houses in Los Angeles. The ordinance creates a series of escalating fines against the homeowners or those who rent from them, who use their homes for massive gatherings that disturb neighbors, block the public right-of-way, and threaten public safety. It includes increasing fines of up to $8,000. The ordinance also requires those who violate the ordinance to post a public notice for 30 days notifying neighbors of their unlawful conduct.

The new law, first proposed by Councilman David Ryu in 2016, expands the definition of “loud and unruly conduct” to include loud noises, obstruction of a street or public right-of-way, public intoxication and more.

The ordinance, which was supported by a variety of neighborhood councils and community organizations, is meant to dissuade property owners from renting out their homes to professional party-throwers and reduce the likelihood of future violations, freeing up law enforcement personnel for other purposes.

“Too often, we have seen people renting out their homes for the express purpose of turning it into a venue for elaborate events,” Councilmember Paul Koretz noted. “These aren’t barbeques or birthday parties, these are massive events with cover fees and throngs of people tossing cigarette butts in fire prone areas. Trying to control them has been a challenge for the City because the laws and jurisdictional authority have not been clear. This ordinance changes that.”

The new ordinance provides the City with a focused set of procedures and punishments to better address the phenomenon.

“With this new ordinance, the party is over for these completely out-of-hand neighborhood headaches,” said Los Angeles City Attorney Mike Feuer. “With escalating fines into the thousands of dollars, this ordinance has the teeth to help us continue our house party prosecutions with greater effectiveness.”